Answer’s Now needed an EMR and scheduling solution that was customizable and would be scalable as they grew. They knew that building in-house would take months, and divert their team’s attention from prioritizing clinical care and engagement pathways. By leveraging Healthie as their EMR platform and scheduling back-end, AnswersNow has been able to focus their development resources on building out a differentiated member experience. 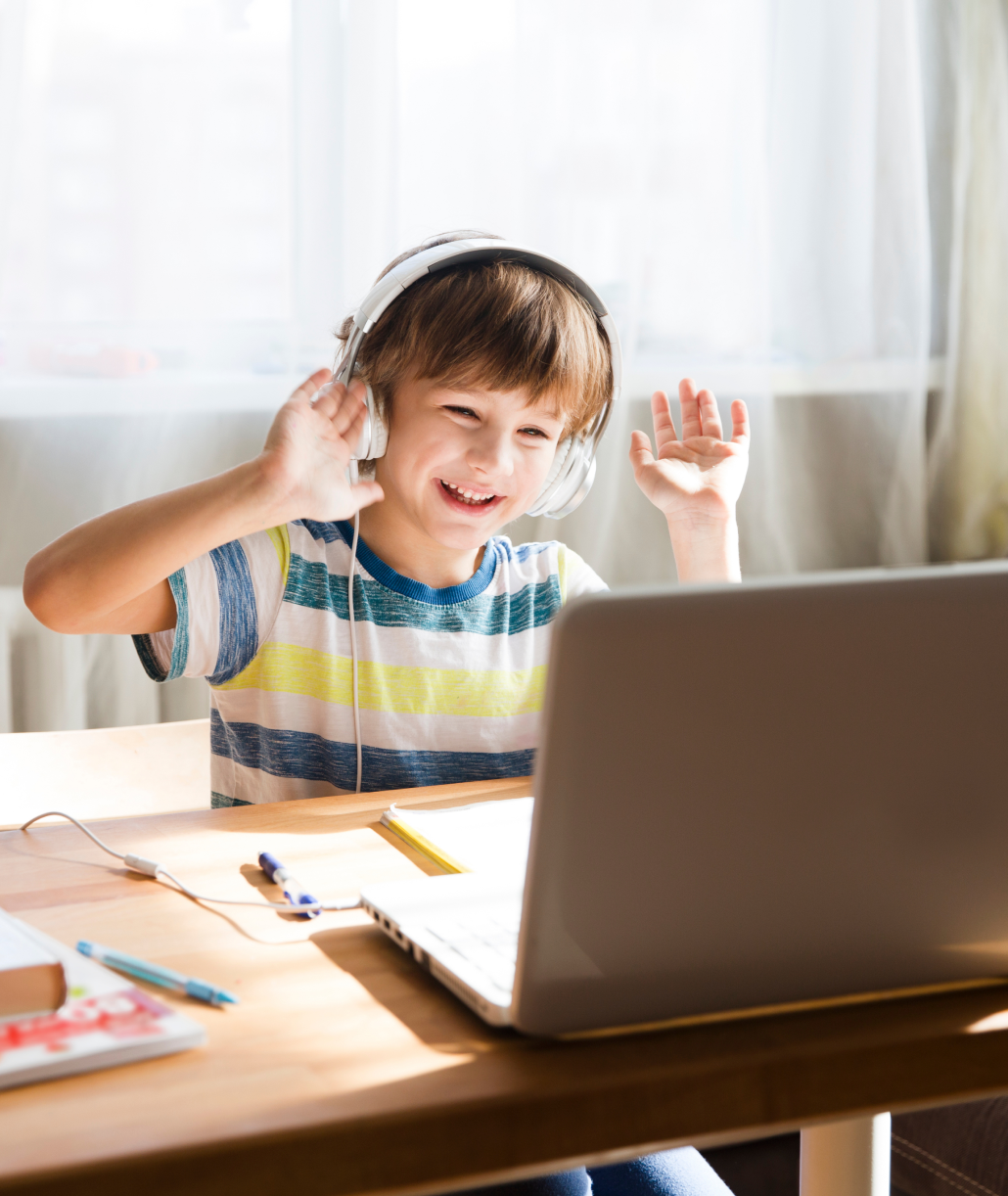 AnswersNow Needed An EMR System To Support The Company’s Growth

AnswersNow wanted to focus on expanding their services to meet the growing demand for virtual ABA therapy, rather than building an EMR in-house.

AnswersNow needed a solution that would enable them to launch and scale their virtual-first care delivery solution, be capable of supporting future expansion of their services, and equip their clinicians around the country with the tools they needed to be successful. They needed a customizable platform that would meet their business needs, and fulfill their mission of creating a personalized care experience built through long-term relationships with clients outside of the hospital setting.

Having built their existing back-end deemed an ‘EMR-lite,’ the team knew that building a full EMR in house would take at least 6 months. The team wanted to move quickly, so they instead searched for a back-end solution that would suit their business needs and allow for a speedy launch.

Using the Healthie API to streamline backend operations, AnswersNow can focus on their specialized client experience.

By choosing Healthie as their back-end solution, the AnswersNow developers didn’t need to build from the ground up. Rather, their team has leveraged Healthie’s robust and comprehensive API to build specific onboarding and scheduling workflows, and differentiated engagement offerings unique to ABA therapy. Using Healthie’s HIPAA and SOC-2 compliant technology, AnswersNow have been able to launch coordinated care services with their network of industry-leading clinicians.

By shifting the back-end work to Healthie, the AnswersNow team was able to focus their developer resources on accelerating plans to add insurance billing services and additional RPM options for clients and their families. Additionally, the Healthie API makes it easy for AnswerNow to extract important data on client engagement and outcomes, which can then be shared with their network of clinics. These data-driven insights allow AnswersNow to deliver a modern, differentiated experience to their clients and customers, and contribute to longer-term, deep relationships across healthcare stakeholders. 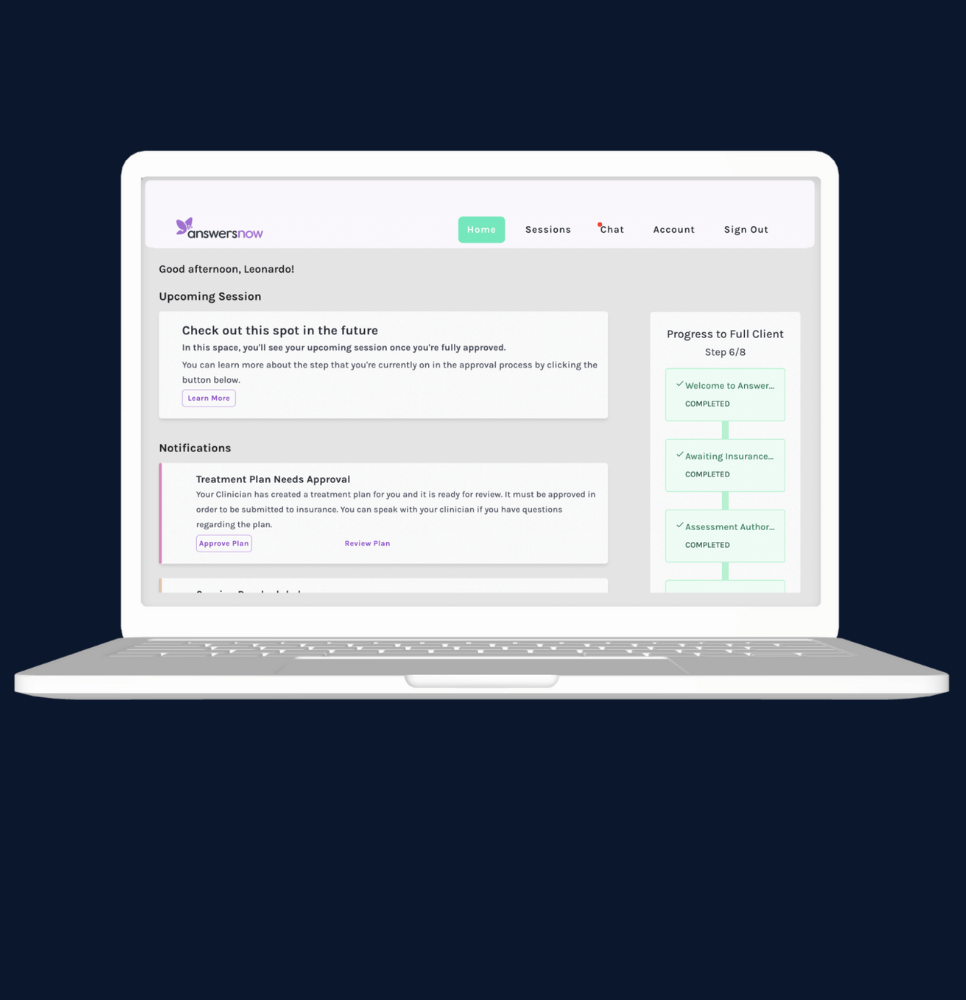 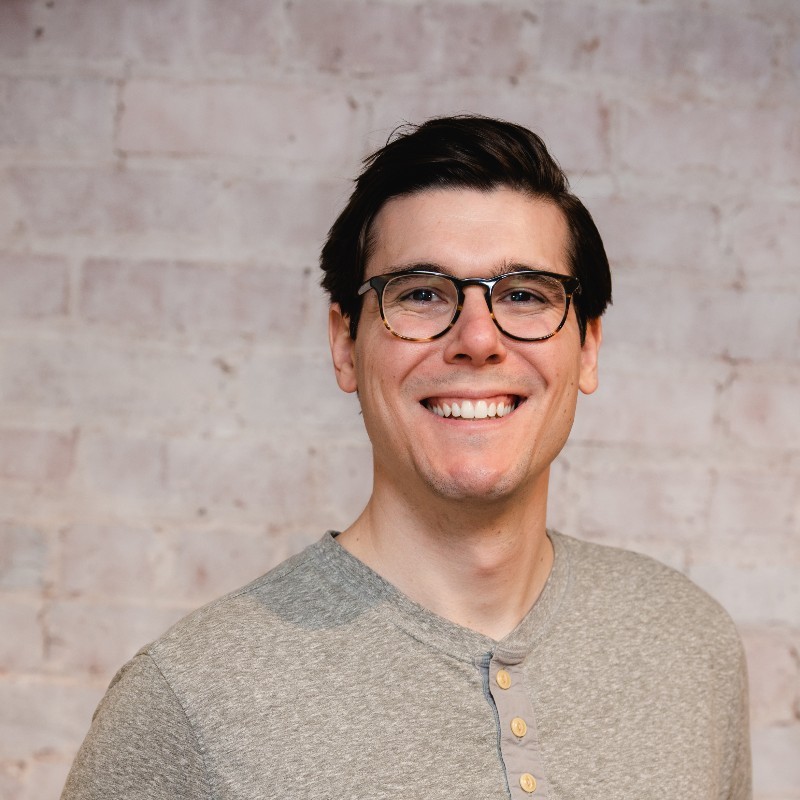 “The challenges we’ve all faced in the last 18 months have shown us how important delivering virtual care is, particularly to families that need it most. We’re excited to be able to work with Healthie on delivering a customer experience that makes virtual care both meaningful and fun.”

AnswersNow has quickly realized that back-end EMR, scheduling, and engagement APIs are non-differentiating; they need these capabilities, but what sets them apart is their relentless focus on clinical care for ABA Therapy.  The Team has been leveraging Healthie for the past 2 years because it has allowed them to focus development and product resources on what makes their program unique.

Prior to Healthie, Answers Now had built an in-house ‘EMR-lite’, but they realized this was not scalable. They were planning to spend >6 months building in-house, and quickly realized that Healthie’s APIs would reduce that time to 2 months. Moreover, in the meantime, their clinical team can use Healthie’s UI to leverage the existing feature, until it has been fully integrated.

Next on AnswersNow’s roadmap is integrating Healthie’s Chat API; they are currently paying $15K / year for another third-party, HIPAA-compliant chat solution; Building with Healthie’s chat will eliminate this cost for them. 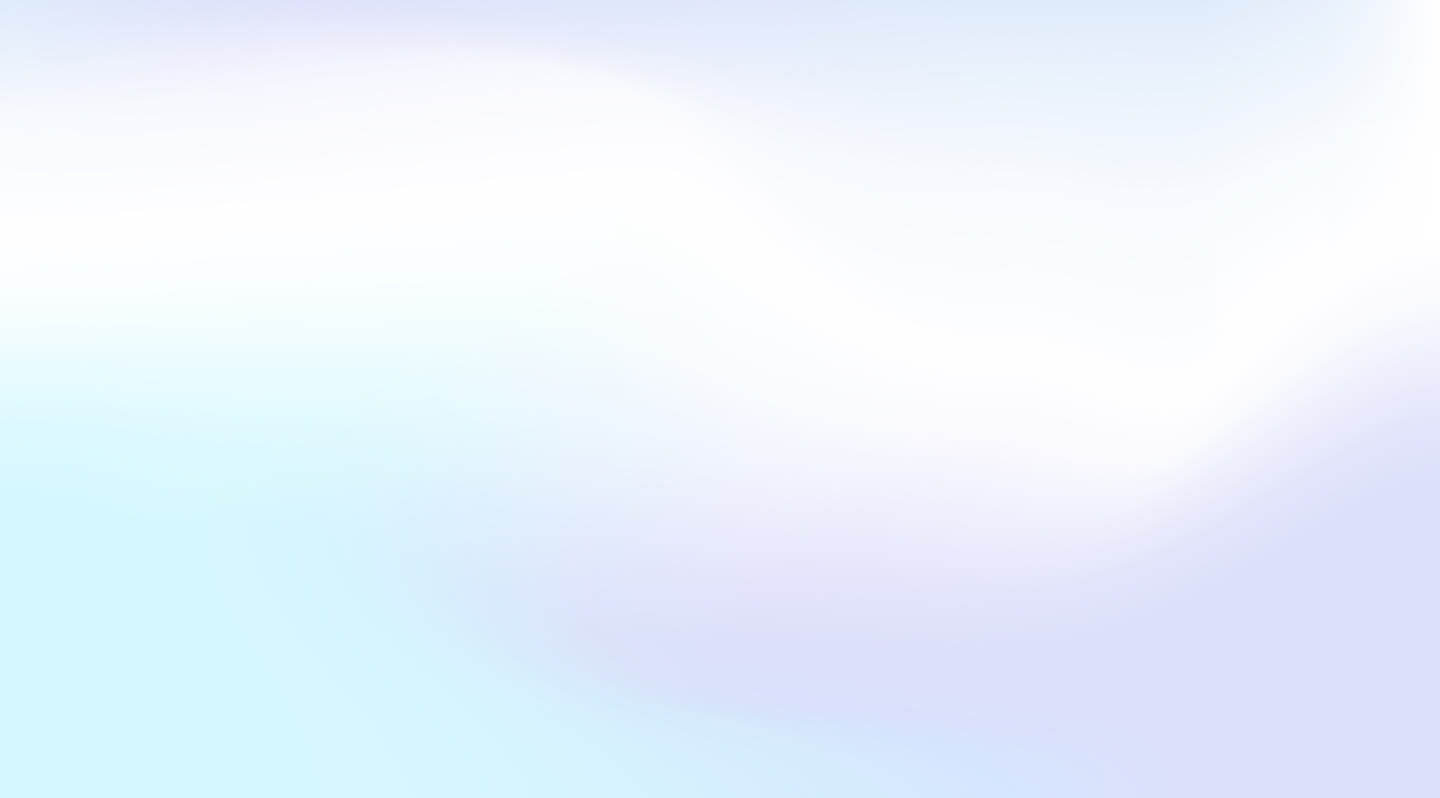