Elovee needed a scalable platform that could streamline internal workflows and had the capabilities to build out a customer-facing UI. Elovee explored alternative EMR platforms which required several additional tools. Just 60 days after adopting the Healthie platform, elovee launched with streamlined operations and an increased client capacity. Elovee looks forward to leveraging the Healthie API to build out client experience and offer additional features such as eFax. 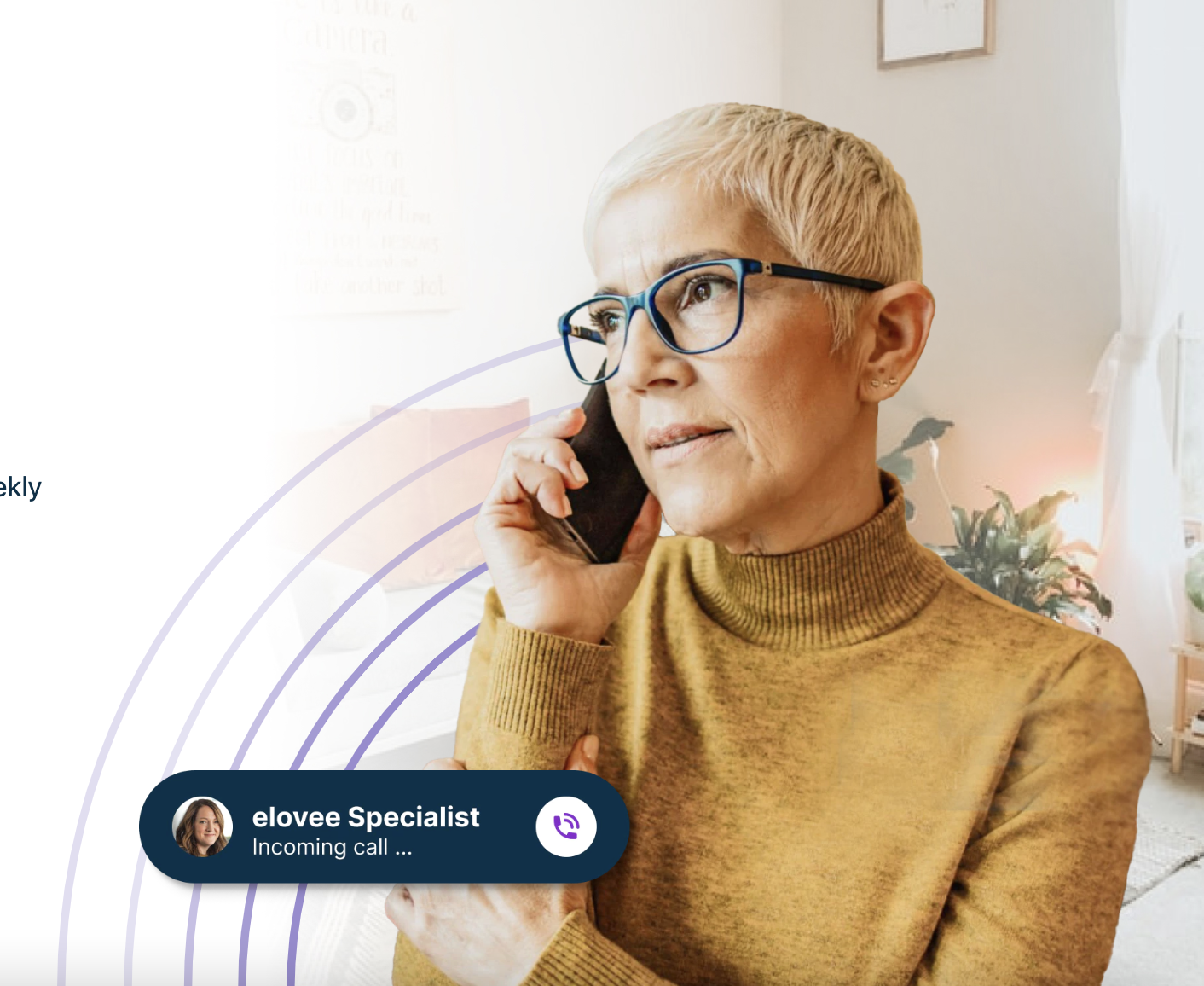 In Q2 of 2022, the Elovee team was gearing up to take their service to market. They were looking for a lightweight practice management solution that would ensure privacy of client information, support billing of their service, and improve clinical workflows for their care team. “We found Healthie while exploring what other companies, in parallel spaces, are using.”

Another consideration for the practice management solution was a customer facing UI. Elovee is building a phone-based platform for seniors with cognitive impairment, and wanted to leverage an existing portal for their clients. Elovee considered developing their own solution, but ultimately decided to explore available solutions that would allow them to integrate directly with an EMR and scale their customer facing elements as their client base grew. Building their own customer facing UI would have involved redeploying members of their engineering team and recruiting resources around design.

Elovee launches in 60 days with Healthie

Healthie enabled the elovee team to translate their EMR and current clinical workflows into a single tool. Previously, they were using a number of manual tools to build their own custom practice management solution. Healthie gave them the confidence that their data would be secure, has made collecting payment seamless, and has improved efficiency and satisfaction of their clinical team. “We selected Healthie over other solutions because it is lightweight, cost effective, intuitive, and there was no coding necessary to get started.” Training for the clinical team was minimal, as the solution was similar enough to tools they’ve used in the past with in person practices.

Elovee leverages Healthie’s charting tools the most; the ability to customize and prefill forms for clients has helped the clinical team save a significant amount of time. They are looking forward to using Healthie’s integration with OfficeAlly to start billing for reimbursement.

“We are impressed with the team’s ability to translate our questions into product requests and provide transparency on when we can expect new features. We hope to grow with Healthie as new functionality is built out. We also plan to utilize the Healthie API to power our data workflow and a customer facing UI.” 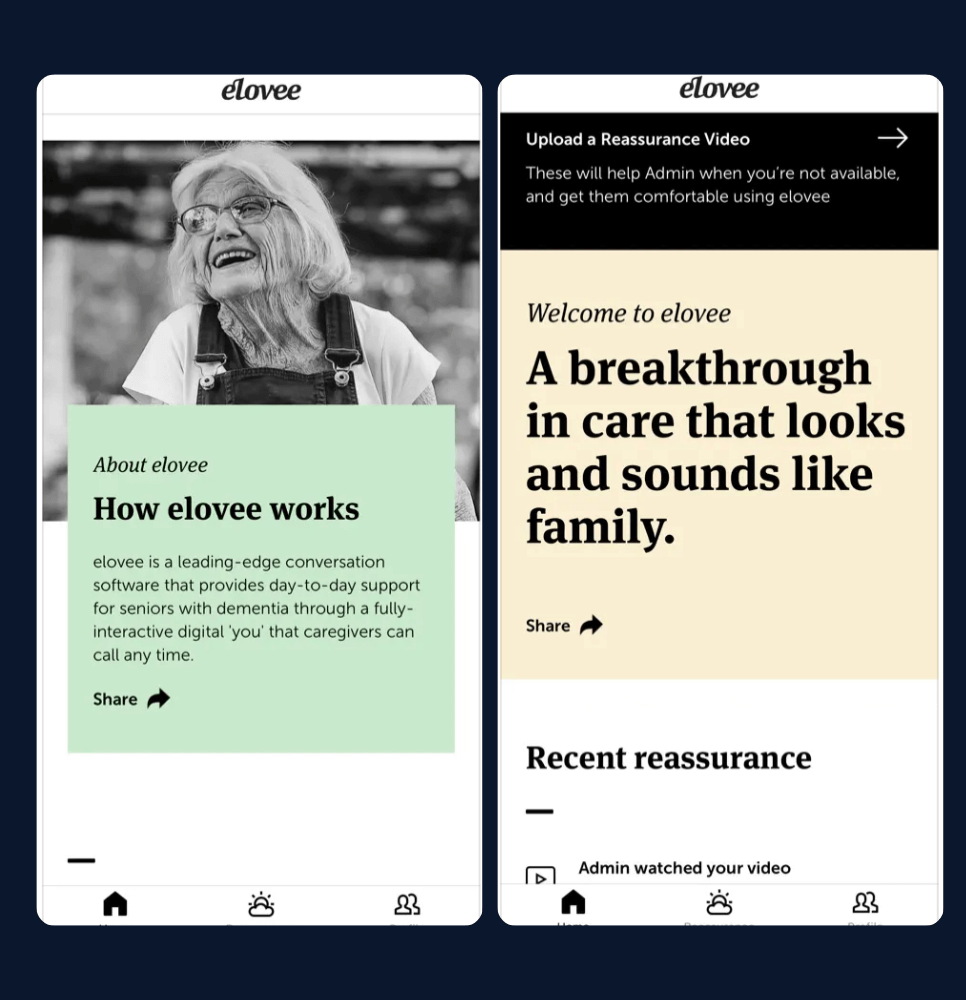 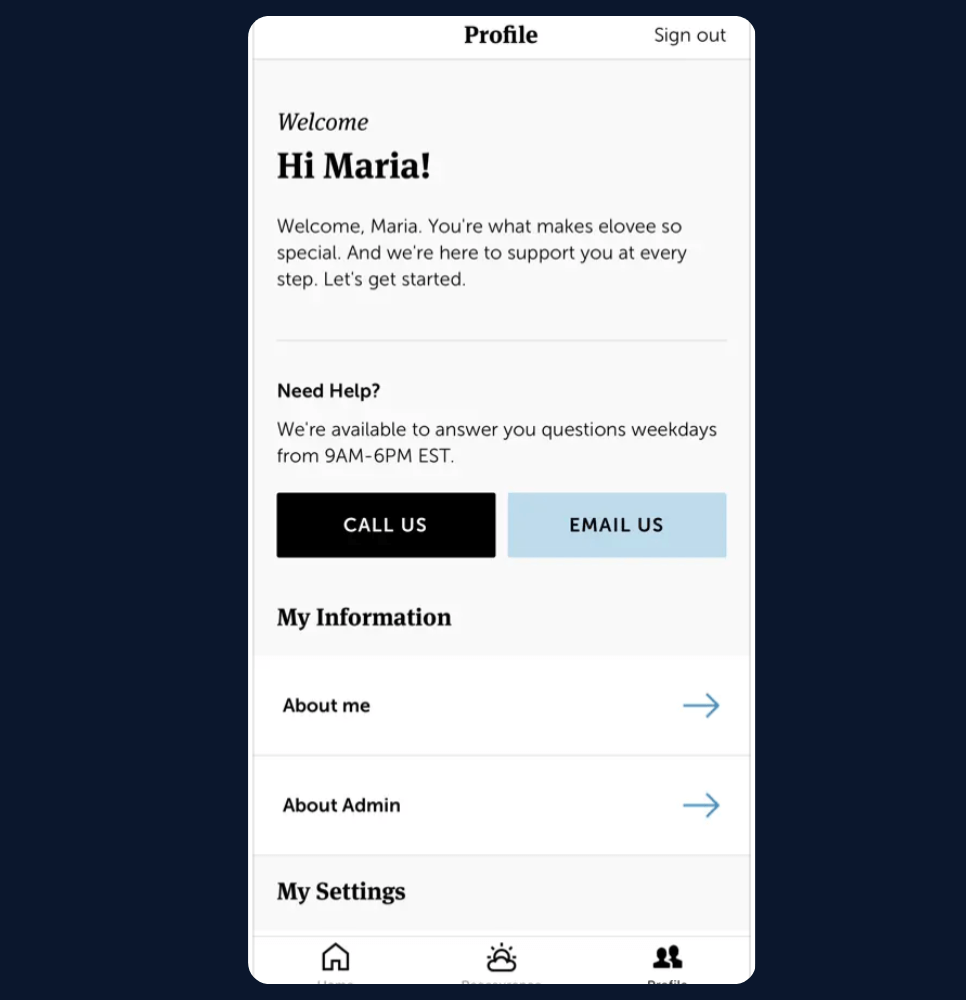 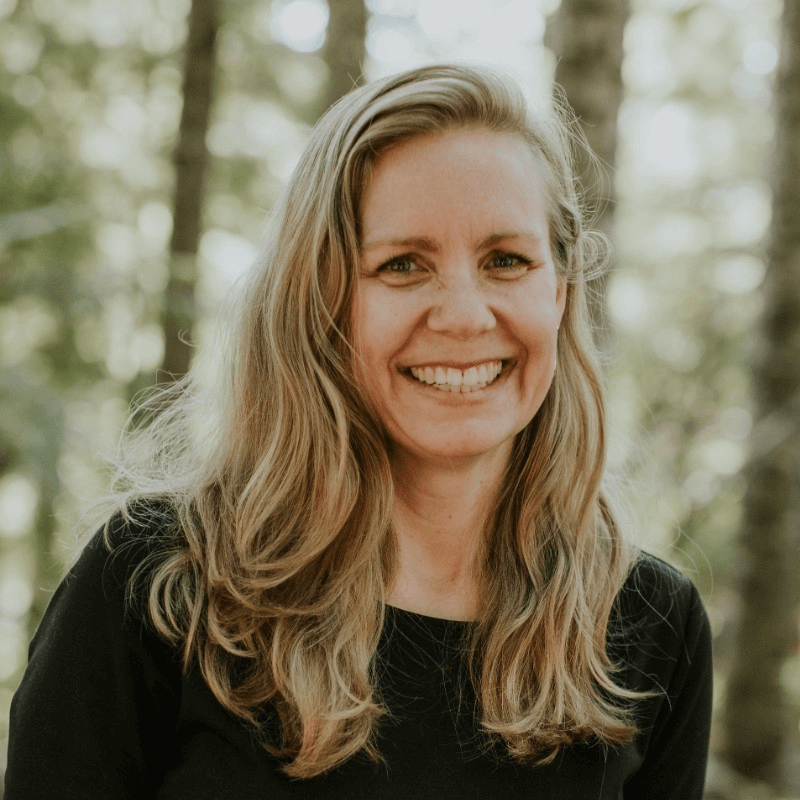 “Working with Healthie has been a great experience for us as an early stage startup. The team has been super responsive and has helped us configure the platform quickly and efficiently to get up and running. Access to the Healthie API for data analytics and integration with other tools is important to our future growth.”

“Healthie has helped us increase our clinical efficiency by almost 50% – enabling our clinical team to increase their caseload without sacrificing quality and client satisfaction.” The use of this solution has also increased clinical satisfaction and decreased frustration. This is measurable when compared to the previous implementation that involved numerous tools and several manual steps for the elovee clinical team.

Elovee originally planned to commercialize their service in mid September 2022, but were able to move up that timeline by a month. “If it weren’t for the easy workflow customization and customer support access provided by Healthie, we would not have been as confident with our decision to move our launch up by a month.”